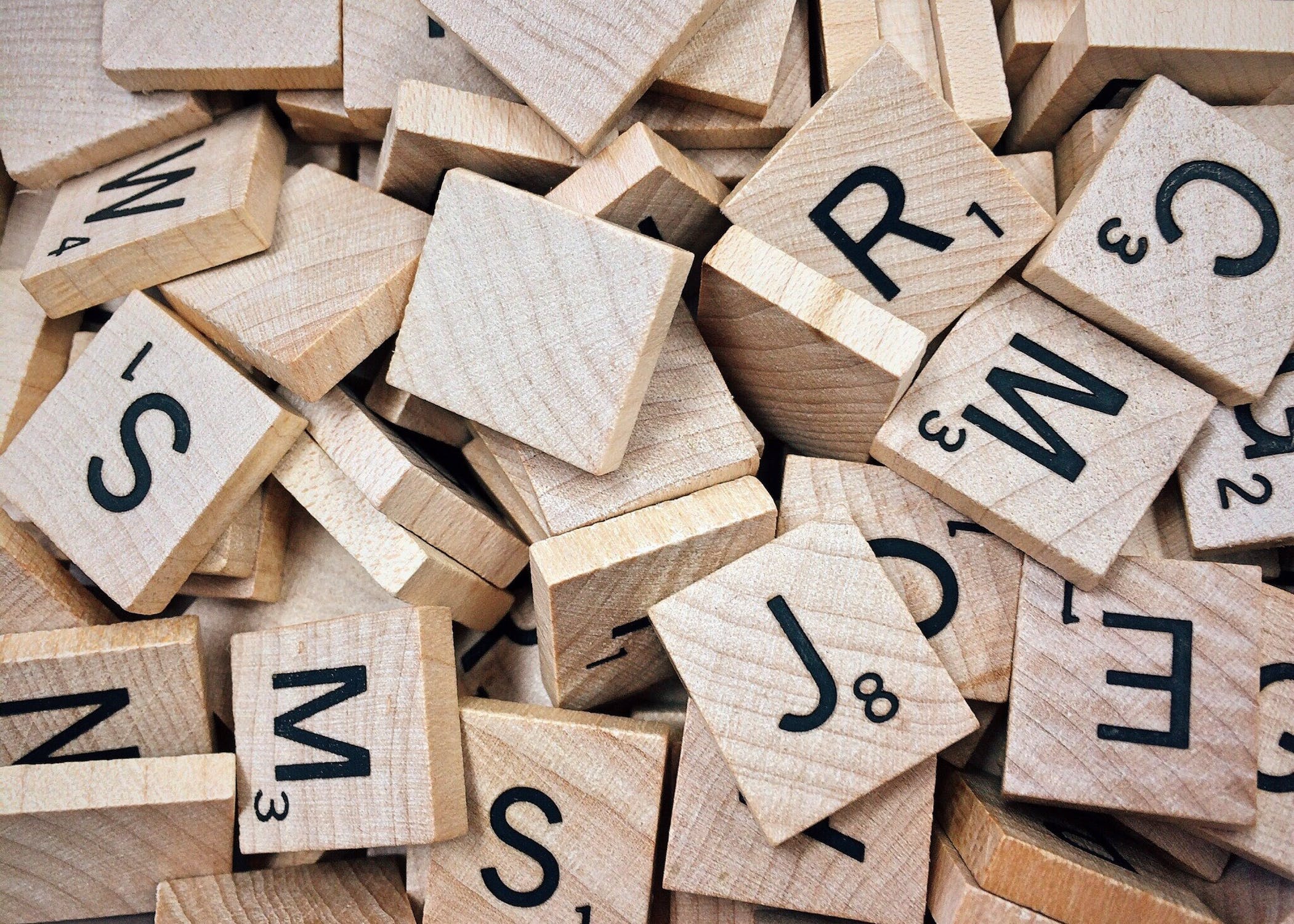 Let’s look at some of the noun jobs.

1. Subjects are nouns that tell us whom or what a sentence is about.

2. Direct objects are nouns that receive the action of certain kinds of verbs (transitive active verbs).

Agus kicked the ball to Jimmy.

5. Predicate nouns (“predicate nominatives”) are nouns that rename the subject. They come after linking verbs.

Agus is a soccer player.

6. Object complements are nouns that complete the direct object.

They named the baby April.

They start with a lowercase letter unless they begin a sentence. writer, city, park, religion

• Abstract: These are the opposite of concrete.

• Countable: Yep. You guessed it. These can be counted, and they use both the singular and the plural forms. Anything that you can make plural is a countable noun. clock/clocks, David/Davids, poem/poems

• Compound: These are made up of two or more smaller words. tablecloth, haircut, applesauce

• Collective Nouns: These are singular nouns that refer to a group of things as one whole. class, audience, swarm

• Plural: These refer to more than one person, place, thing, or idea. They generally end in with an s. boxes, faces, roads, balls